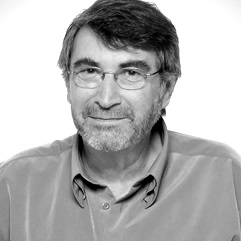 From 1974 onwards, Louis created a distribution channel that specialized in ornamental lighting and launched the ultra low voltage lighting and halogen, as well as implementing decorative lighting effects of “drama and psychedelic.” 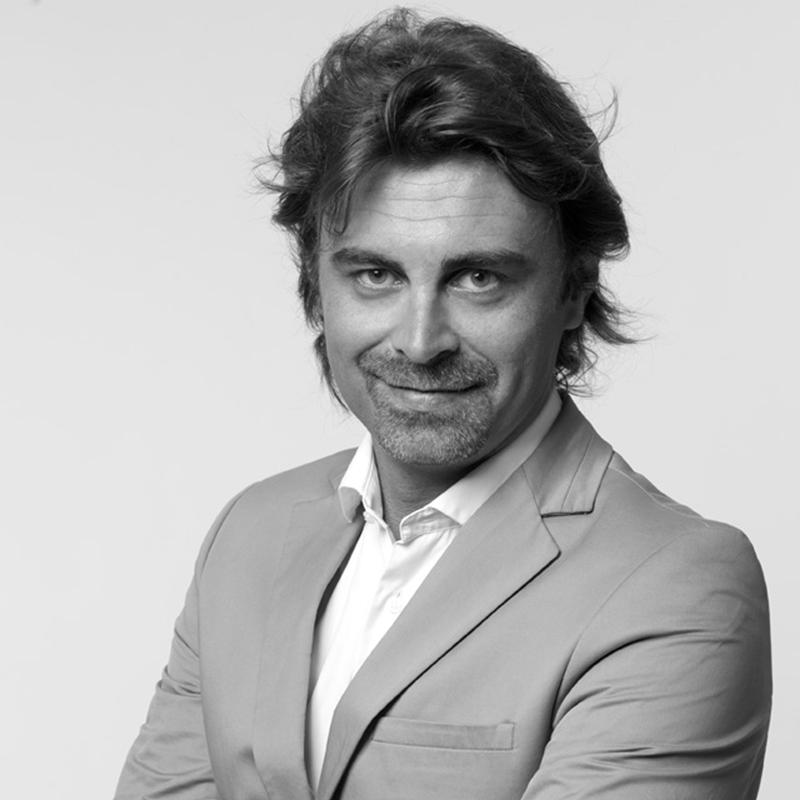 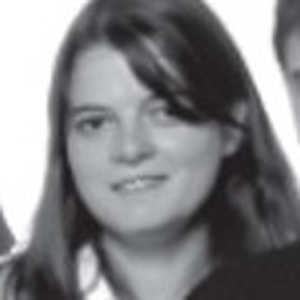 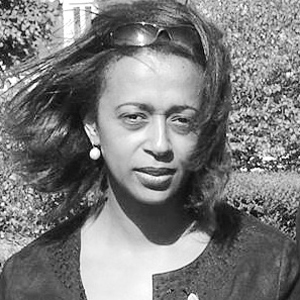 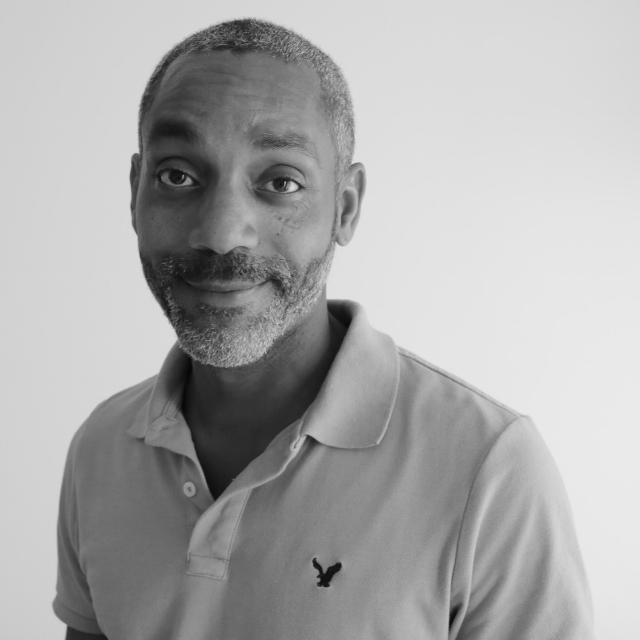 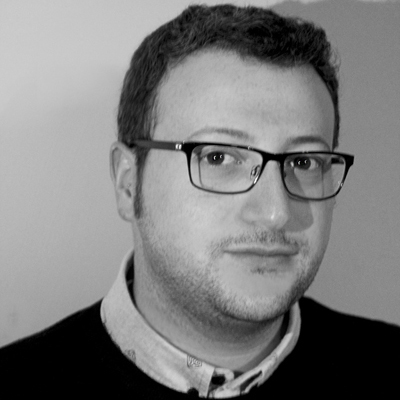 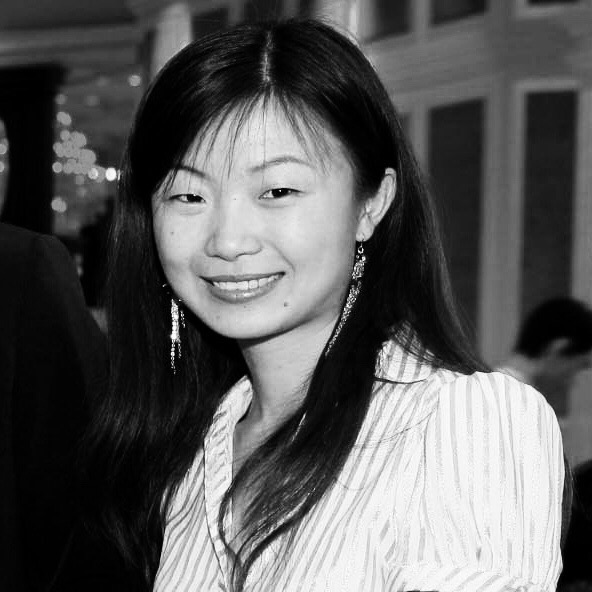 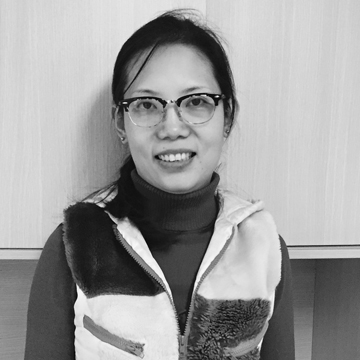 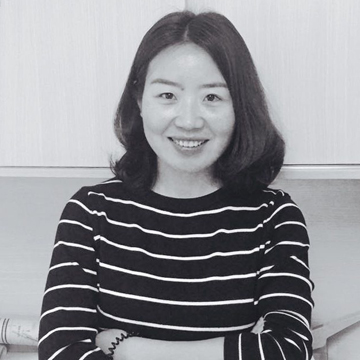 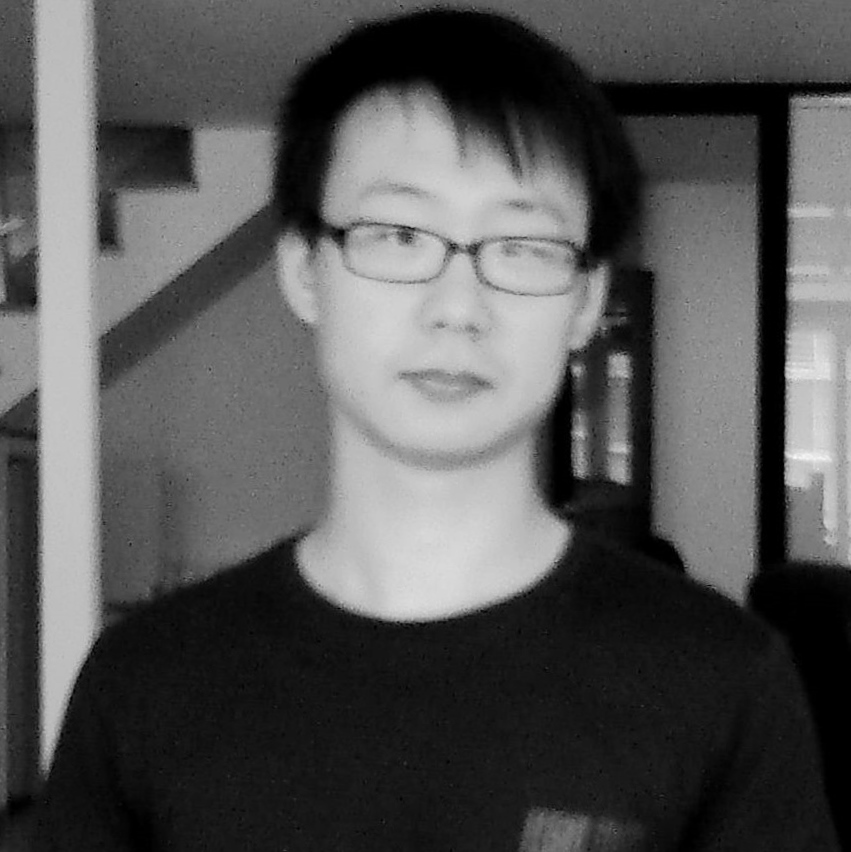 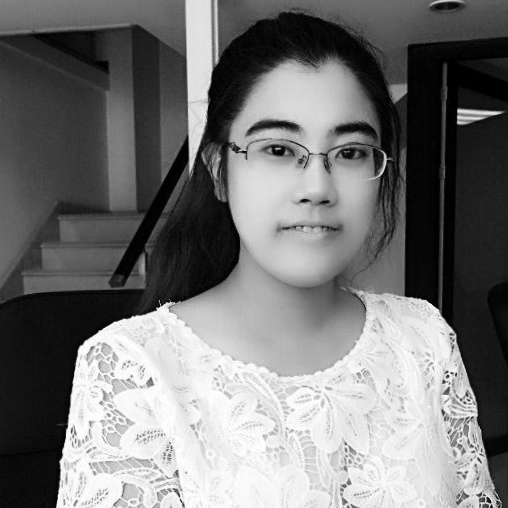 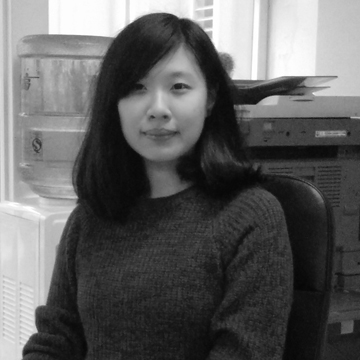