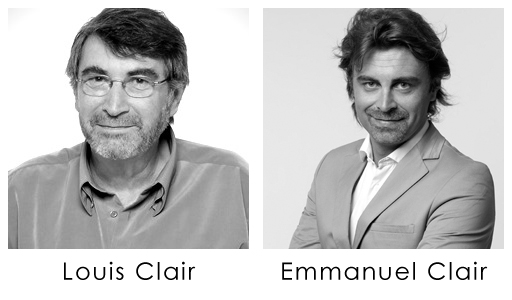 Louis came to Singapore in 1992 to work on projects in the Central Area (Central Business District), particularly the Civic District. He designed the lighting for the Collyer Quay precinct (the Fullerton Heritage), CHIJMES, Esplanade – Theatres on the Bay, Singapore Botanic Gardens, Cavenagh Bridge and Anderson Bridge — just to name a few.

When Emmanuel joined Light Cibles in 1999, their first project together was the UNESCO World Heritage Site Mont Saint-Michel in Normandy, France. Emmanuel then established the Singapore office in 2007 while Louis worked on projects in China. 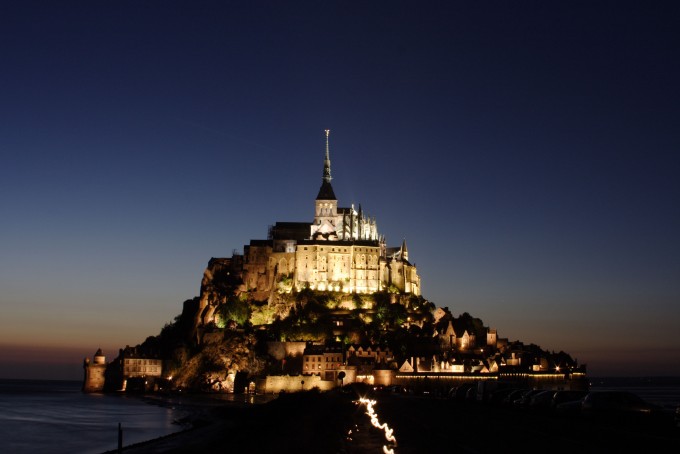